I am a keen gardener and enjoy increasing the native vegetation for all the little critters on my parent’s property.

Often described as a ‘foodie’ one of my favourite things to do is get out and about to the many amazing eateries around the city.

I grew up playing Aussie Rules football and go back to play in the reserves every now and then and support the Western Bulldogs.

My passion is netball, I hold a National A Badge for umpiring and currently umpire in the Netball SA Premier League.

I have also played Men’s netball for South Australia for the past 7 years.

I grew up in a small community so being part of the community fundraising was just expected, otherwise we wouldn’t have a club.
As a teenager I was involved with Rotary International, volunteering at a range of local events.

Currently I volunteer for Netball SA within grassroots programs aimed at developing the skills of umpires.

I am still actively involved in fundraising for the Tailem Bend Football and Netball Clubs.

In 2011 I travelled to the Philippines to volunteer as a labourer building houses. In 2013 I travelled to Cambodia for a similar project to build houses for people living with HIV.

Once our borders open up to the rest of the world, I would like to get back to South East Asia to assist in some way. Cambodia is a favourite holiday destination – still relatively quiet to western tourism, beautiful people, rich in culture, incredible temples, amazing food. 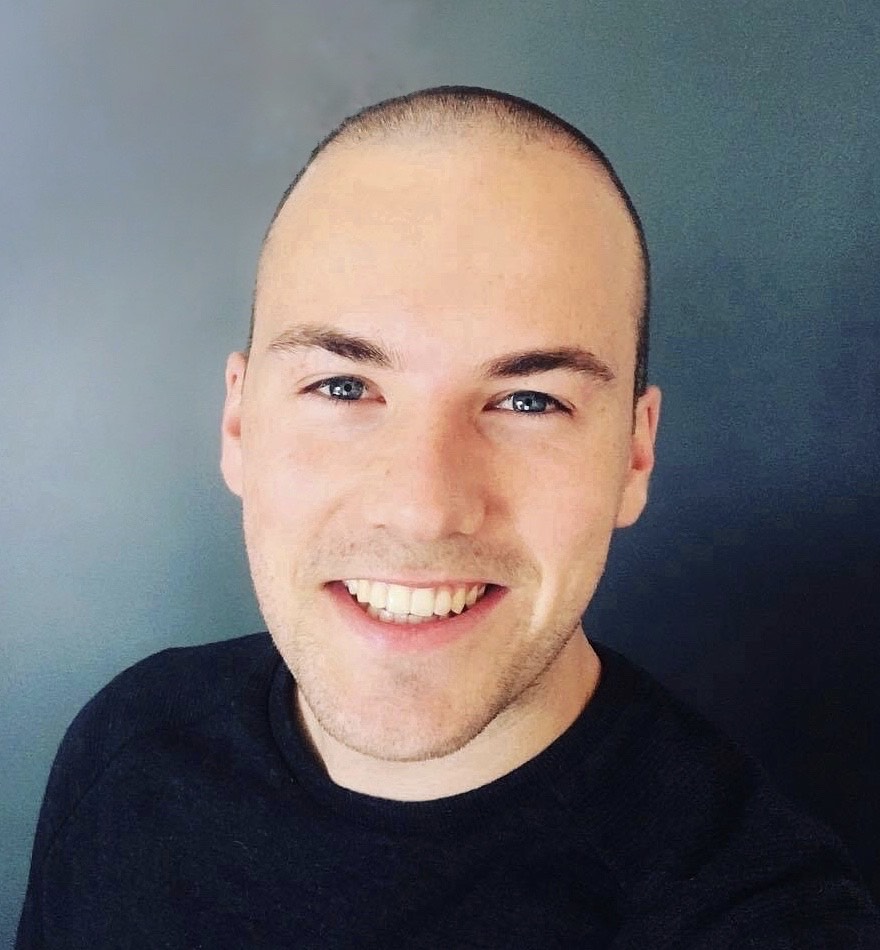